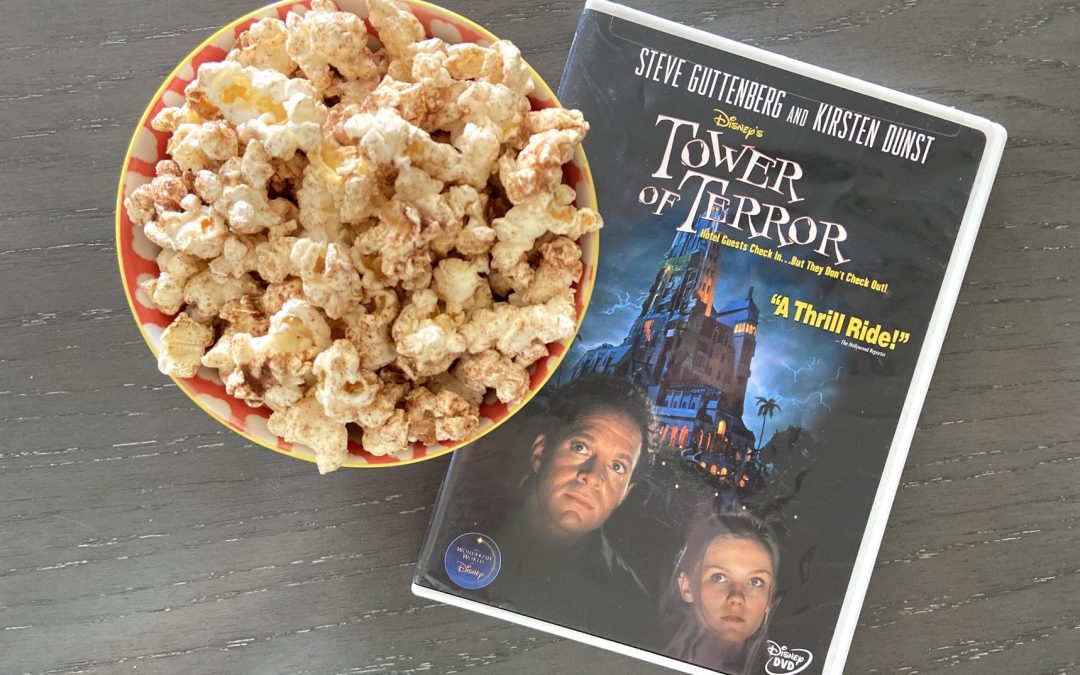 Now let’s hop on the Skyliner and head to Hollywood Studios for my absolute favorite Disney movie and snack! Similar to Magic Kingdom, there are two things that come to mind when I think of Hollywood Studios: Tower of Terror and popcorn. The aroma of buttery popcorn in Hollywood Studios is so intense that the minute I walk into the park, I feel as if I’ve walked right into a movie theater. One thing I love even more than buttered popcorn is the Main Street Churro Popcorn that you can buy at several shops throughout the Disney Parks. It may not be the fresh, hand-scooped popcorn that you get at the popcorn carts in Hollywood Studios, but it’s just as delicious! I found a copycat recipe for this popcorn and decided to whip it up for my Hollywood Studios movie night. The recipe is super simple and takes regular popcorn to a whole new level! Now that we’ve covered the snack, let’s take a walk down Sunset Boulevard in Hollywood Studios. Does anyone else feel transported to Old Hollywood every time they’re on Sunset Blvd? It would be sufficient to just wander down Sunset with my popcorn in hand, listening to the music of the Andrews Sisters and Benny Goodman, and soaking in all of the vintage architecture lining the boulevard. However, seeing and anticipating riding The Twilight Zone Tower of Terror at the end of Sunset makes the journey even more exciting! It’s the focal point of Sunset Boulevard, and it just so happens to be my favorite attraction in all of Walt Disney World. I love everything about Tower of Terror—the eerie queue, the cast members’ costumes, the unpredictable drop sequence, everything. All of this to say, it should come at no surprise that the movie that I chose to watch while devouring my Churro Popcorn was Tower of Terror. It’s a classic 90s Disney film that a lot of people don’t even know about, but it’s so good! The movie is actually based on the Tower of Terror attraction and parts of the movie are filmed at the attraction, so it’s one of the best movies to watch when you’re missing Disney! Sadly, the movie is not on Disney+, but you can watch it on Youtube or buy it on Amazon.

About the Author: Hillary Van Way is the Disney-obsessed creator and writer of A Spoonful of Mickey, a Disney blog that informs, inspires, and immerses its readers into the magic of Disney. She is a long-time lover and visitor of the Walt Disney World Resort, a recent transplant to California not too far from the Disneyland Resort, and a Disney Travel Planner for Academy Travel where she does FREE planning for all Disney trips! Contact her here to let her plan the Disney vacation of your dreams, absolutely free of charge. 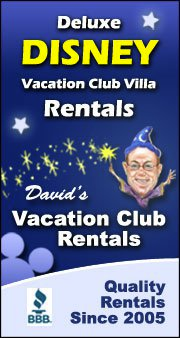